5 ways cinnamon can help you reach your optimal weight 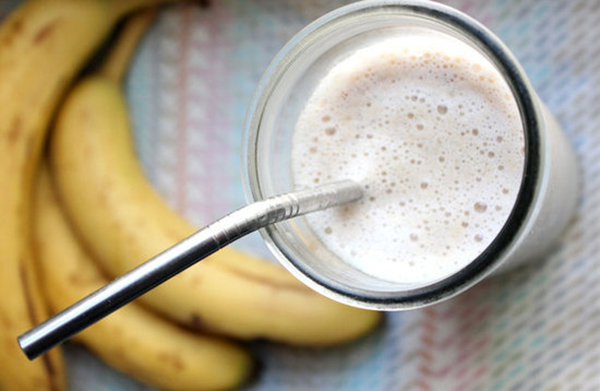 Here at VerMints, we believe whole-heartedly in the magical healing powers of cinnamon.

But when it comes to achieving weight loss goals and maintaining a healthy weight, there are no magic tricks. What it boils down to is a balanced diet and plain old exercise.

That said, there are lots of ways you can use cinnamon on a daily basis to elevate your progress. Cinnamon decreases blood sugar, speeds metabolism, and helps your body burn belly fat. Whether you’re working to shed a few pounds or maintain your current weight, cinnamon is an ultra-delicious, mega-mighty tool.

Here are our top 5 ways to use cinnamon in achieving your healthiest weight:

1. Add cinnamon to your java

Even if you’re drinking superfood smoothies for breakfast, that added sugar in your morning coffee can offset your weight-loss goals. Instead, use cinnamon to sweeten your cup of joe naturally, with none of the empty calories. Bam!

Cinnamon and honey are both great for regulating blood sugar, boosting energy and keeping your tummy feeling full. Together, they’re an unstoppable power couple. Double the effects AND the flavor! Check out our favorite ways to drink cinnamon and honey tea here.

3. Spice up your protein shake

Cinnamon contains a natural blood glucose regulator called methylhydroxychalcone polymer (what?). Translation: rather than storing excess sugar in your body, cinnamon helps your system turn it directly into energy. That makes it a great ingredient in your pre-workout shakes and smoothies. Check out this tasty low-cal recipe from Pop Sugar.

4. Dash cinnamon on your breakfast

Sprinkling some cinnamon on top of your oatmeal, yogurt, applesauce, or even your fruit salad, will enhance the flavor, help you feel full longer and prevent mid-morning carb cravings.

Next time you’re craving candy, suck on some Cinnamon VerMints instead. With all-natural, organic ingredients, VerMints (of all flavors!) are a good-for-you breath-freshening treat.

It’s Sunday afternoon and you’re sprawled out on the couch, in the third or fourth hour of your own personal Making a Murder marathon, covered in chip crumbs.Or maybe you’re jogging from zumba to yoga, wiping the sweat from your brow as you wolf down a Vega bar while simultaneously sucking back a Jamba Juice.Chances are your lifestyle falls somewhere between these [...]

Just when we thought we knew everything there was to know about the health benefits of cinnamon, the wonder-spice surprised us again. Cinnamon is known for boosting your metabolism and keeping you satiated, which of course helps contribute to a trim waistline. But as it turns out, cinnamon’s weight-loss promoting super powers are heightened when paired with honey. What a [...] 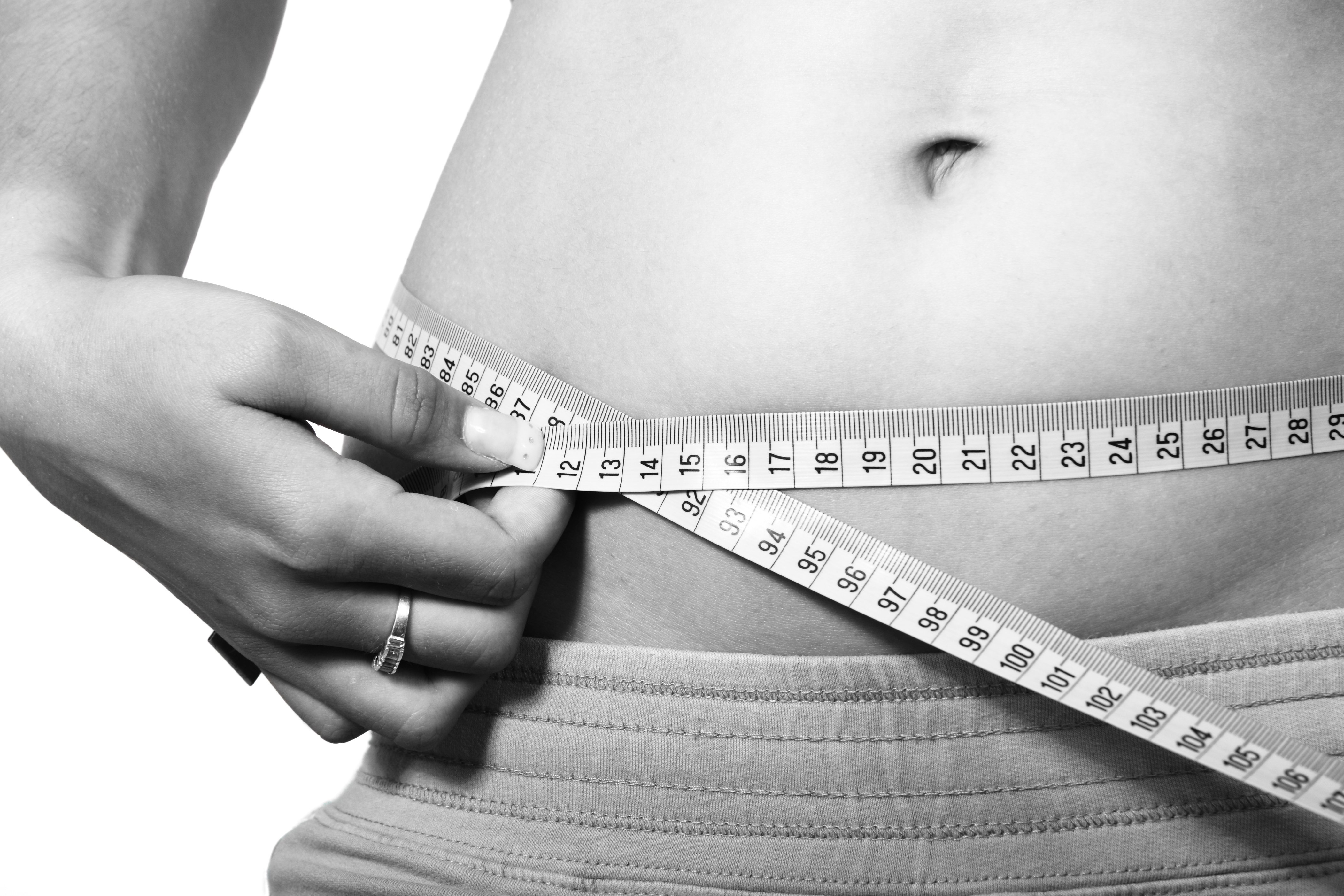 Suck a mint. Lose weight. It might be a thing.

Fad diets stink. We are not fans. Plain and simple. So please don’t think we’re pushing a ludicrous All-Mint Diet. No. Not at all. Not even close. Sure, VerMints are phenomenal and delicious. And we’ve been known to eat a whole tin for lunch, but… we’re big advocates for well-rounded health and wellness. So we’re just saying “Check this [...]