VerMints Made It To Australia 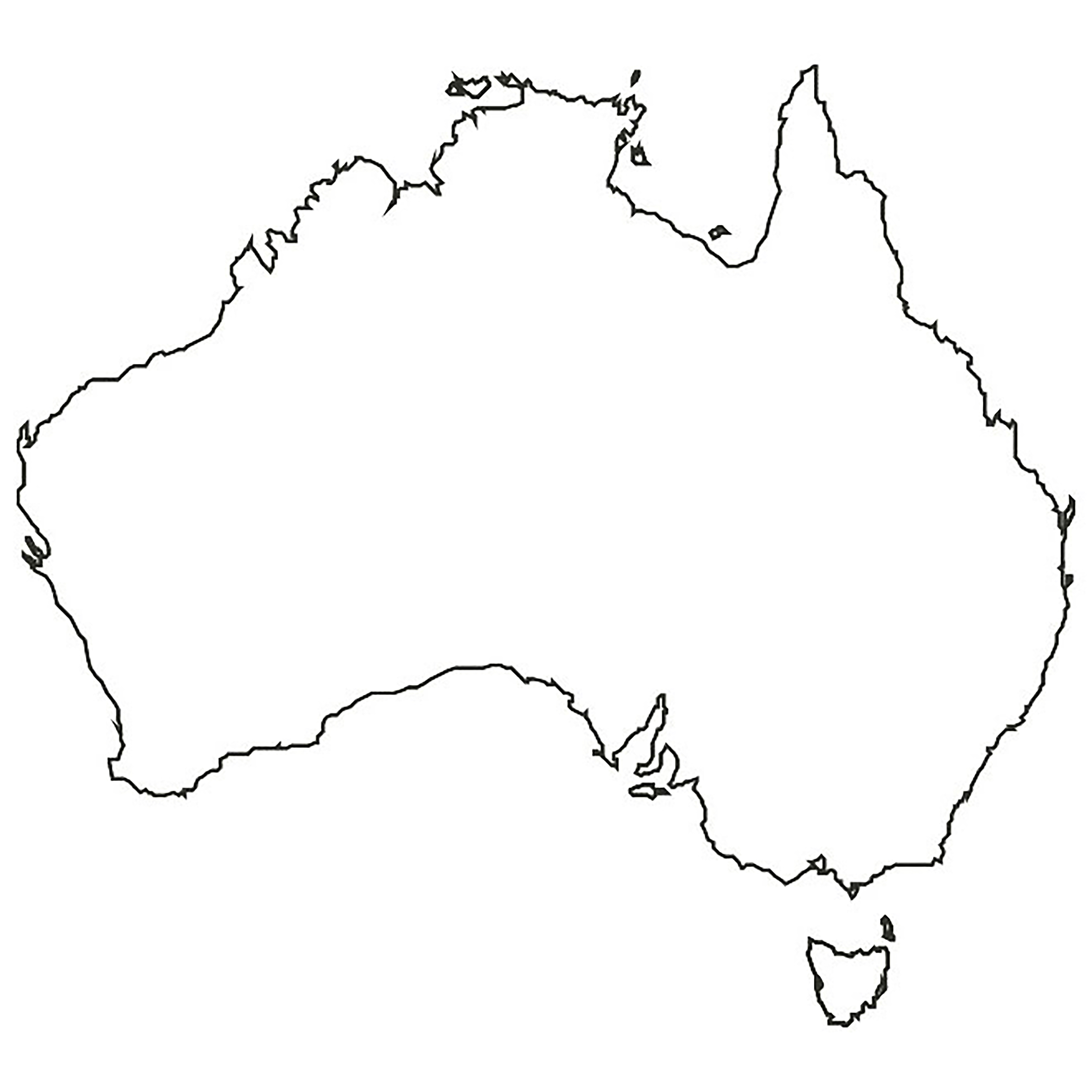 VerMints are now sold in Australia! Our mighty mints are making it all the way to the land down under and lucky for us we are taking a trip there too! VerMints will be exhibiting at Fine Food Australia.

And because we love to experience new places, we did a little research on some things that make Australia great!

1.Australia can both be described as a country and as a continent. It is surrounded by both the Pacific and Indian oceans. Australia’s major cities are Sydney, Brisbane, Melbourne, Perth and Adelaide. All these cities are very good tourist locations.

2.Australia is popularly known for the Sydney Opera House, the sprawling outback, the Great Barrier Reef and their unique animal species - some of these include the duck-billed platypuses, elks and kangaroos.

3.Despite the wide geographical spread, the population of Australia is 23.13 million as of 2013.

4.Another very famous tourist attraction center is Uluru-Kata Tjuta National Park. This park is jointly managed by both landowners and Parks Australia. Uluru is a word in local aboriginal dialect and it means “shadowy place”. As big as the park is, most parts are beneath the earth surface. The best time to visit the park is at sunset. It is a wonderful scene to see the park transition from evening to twilight and from twilight to night.

5.The Sydney Harbour Bridge is also known as “Coathanger”. The bridge is different from other bridges for several reasons. It is said to be the largest steel arch bridge in the world. It was completed in 1932 and that makes it one of the oldest steel bridges in the world. However, the most striking feature of the bridge is that it gives visitors a rare view of Harbour City when they are on it.

6.Apart from the features mentioned above, another center of attraction in Australia is Blue Mountains National Park. The park is somewhere everybody should visit at LEAST once!

7.Fraser Island is another great tourist spot in Australia. It is adjudged to be the largest sand island in the world. It spans over 75 miles. The features that are very appealing are the surrounding freshwater pools.

This is just a taste of the few places to visit in Australia and we are happy to have them become a part of the growing VerMints community.