Anyone who has children with food allergies knows how tough it is to come up with healthy gluten-free snacks for kids. Since we absolutely love getting creative in the kitchen, we’ve put together a handy list of easy-to-make, kid-friendly, gluten-free snacks.

Because Valentine’s Day is just a couple weeks away, we’ve decided to put a spicy twist on this roundup by choosing recipes that feature our favorite February superfood, cinnamon — yum! 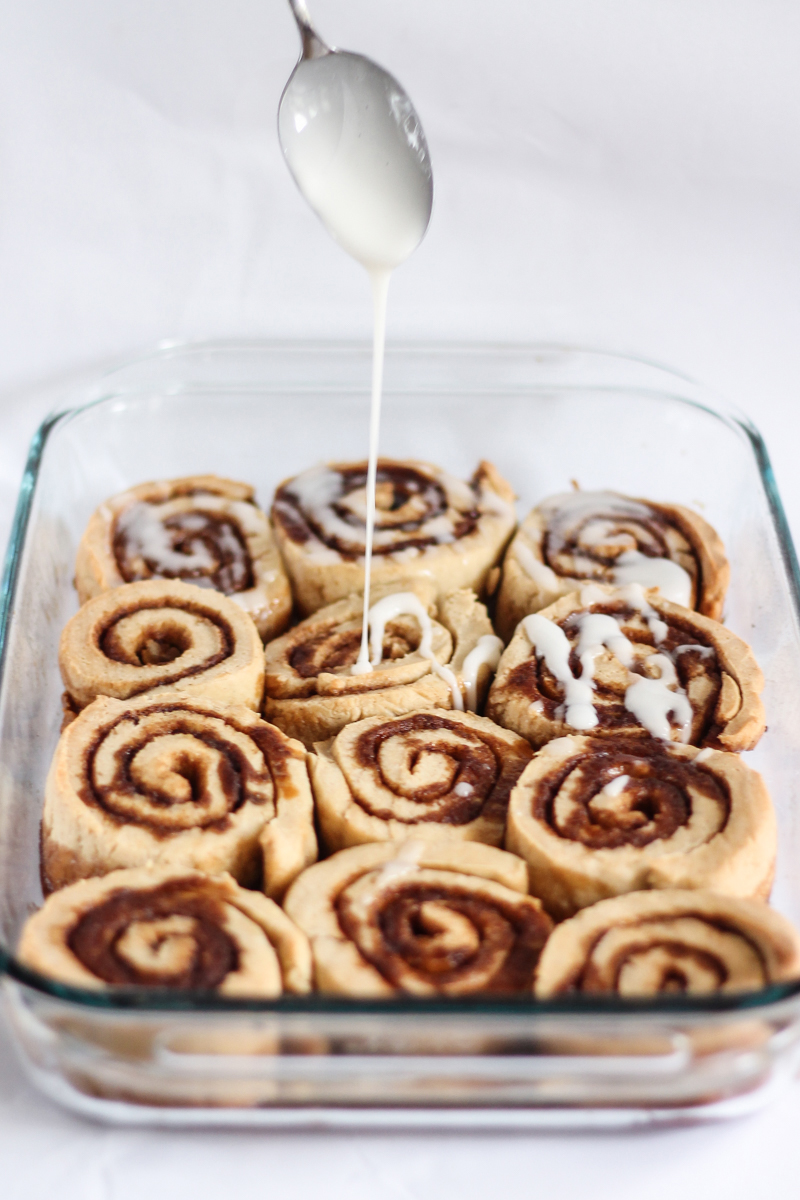 TIP: Get the kids to help you bake! 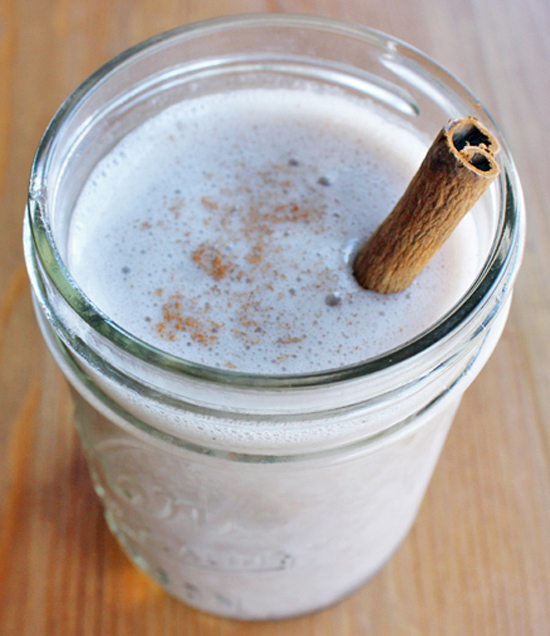 When the cinnamon buns are all gone and the kids are begging for more, whip up this quick and easy gluten-free Cinnamon Bun Smoothie to wean them off. It’s a healthy elixir made mostly of frozen banana and almond milk, so they’ll get their fix without skyrocketing blood sugar levels. 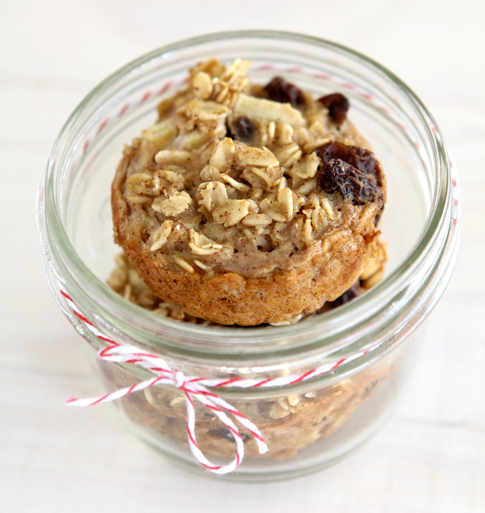 When you’ve got kids, mornings are always a whirlwind. These on-the-go fruity, cinnamon-spiced oatmeal cups are perfect for filling little tummies before you fly out the door.

TIP: Make these on a Sunday afternoon and pack them individually for a week’s worth of school snacks. 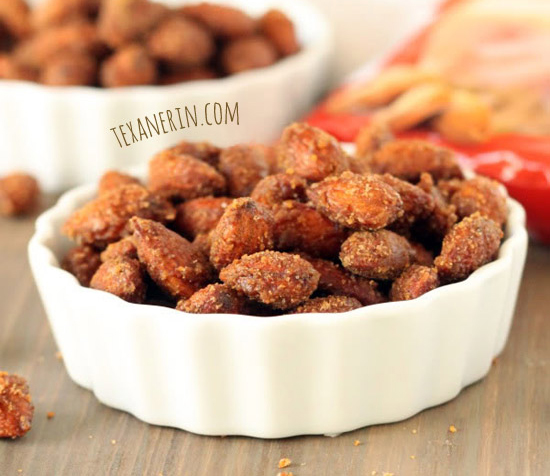 These gluten-free sweet n’ spicy almonds are fantastic to have on hand for movie nights, road trips, or visits to the mall. They pack a protein-filled punch that will keep the hunger grumps at bay.

TIP: Make extra to use as a topping on cereal, yogurt, or ice cream! 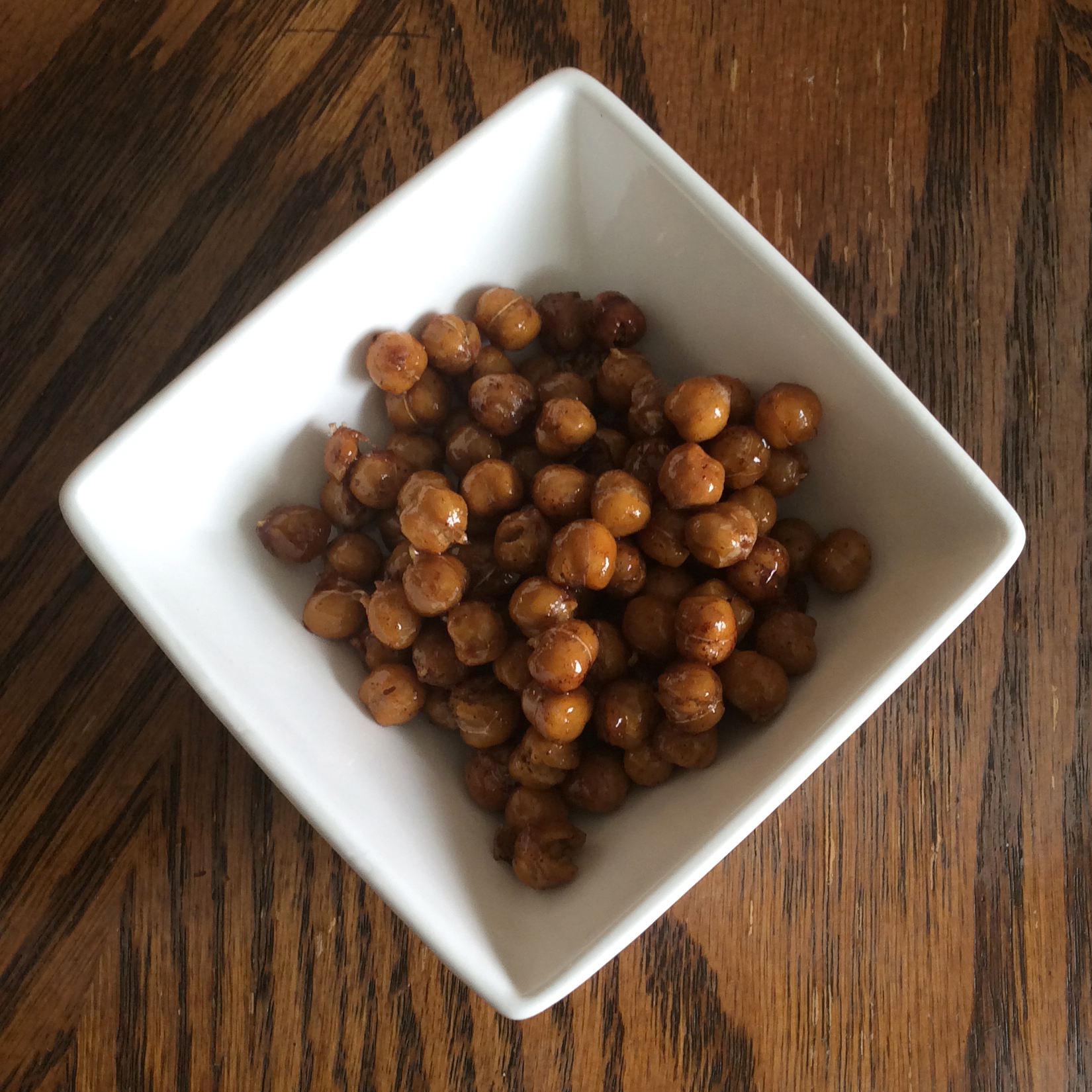 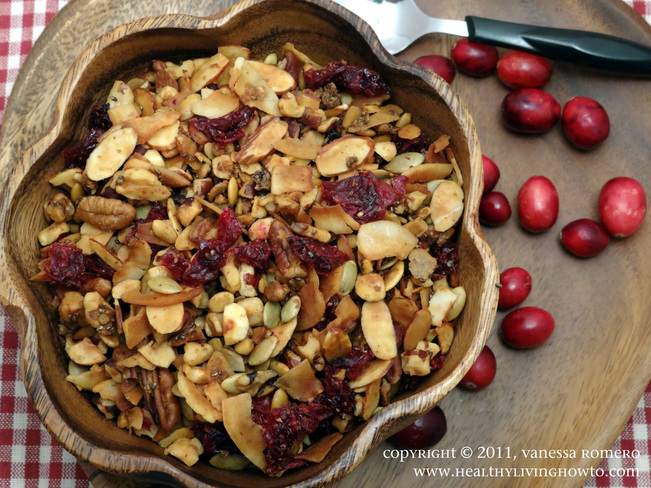 Yum, yum, yum! This wholesome sugar and gluten-free granola is so delicious we found ourselves digging into the kids stash. 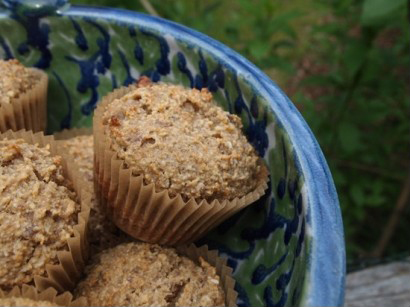 Dates are an amazing source of vitamins and fiber, but good luck convincing anyone under the age of 30 that they taste better than they look. To kids, they just look like gnarly nubs of gross. Solution: grind ‘em up real fine and mix into a gluten-free muffin batter along with nature’s favorite sweetener — cinnamon!

When the kids are craving candy (which is basically all the time), VerMints are a healthy alternative. They taste similar to Cinnamon Hearts but without all the cavity-causing sweeteners. We can’t give you the recipe, but our organic, gluten-free Cinnamon VerMints are great for sharing, sucking, and eliminating bad breath! Find VerMints here.