Let’s be honest: Women’s History Month is every month. But March is a great time to remember the female mavericks who challenged societal norms and trail-blazed the way for future generations. We often don’t get the time to reflect on all of the incredible accomplishments women have accounted for over the years, and how hard they worked to bring us here. Women’s History Month reminds us if we forget the past, we can’t move forward.

In that spirit, here’s a few of our WCW of Women’s History Month, across business, sports, and history. These women inspired others throughout history to work towards their dreams and bring us closer to gender equality... 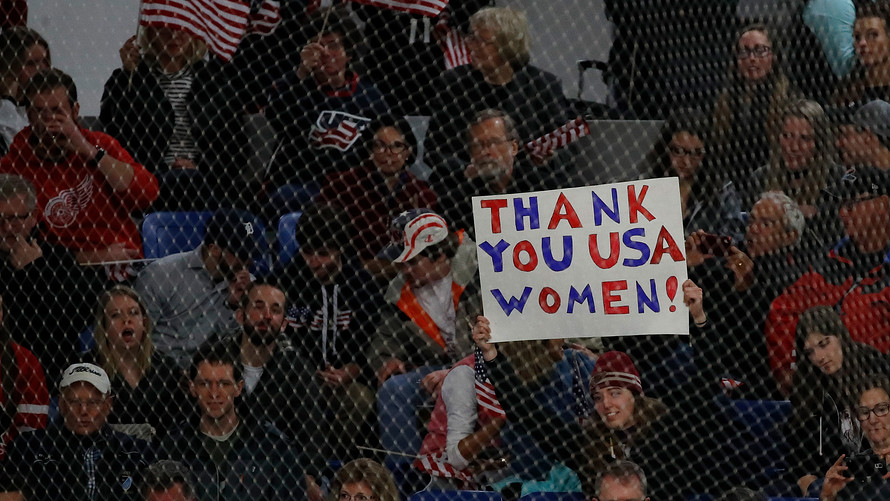 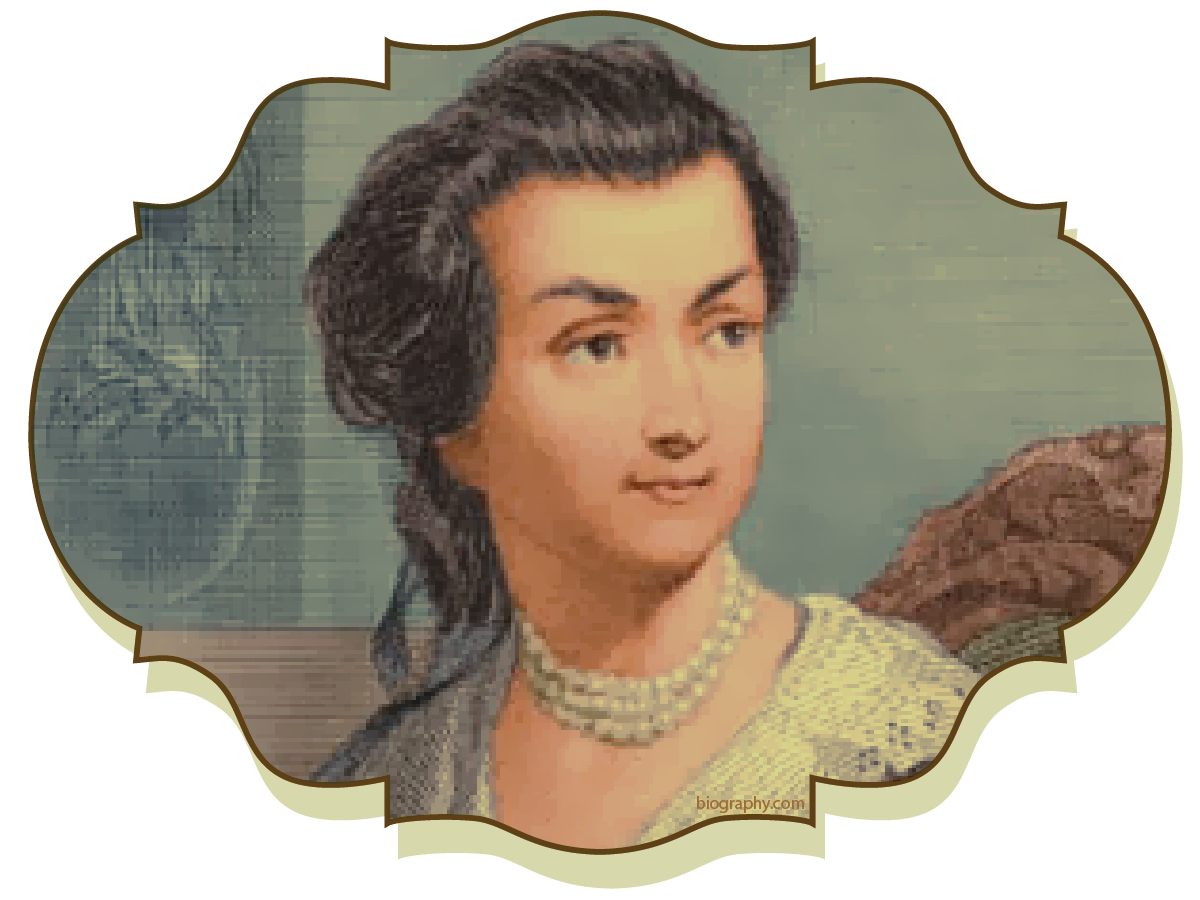 Throwing it all the way back to one of the greatest feminists in American history. The wife of 2nd U.S. president, John Adams, Abigail Adams was a legend in her own right, and left behind an incredible legacy. The first First Lady to live at 1600 Pennsylvania Ave., Abigail was poised, intelligent, outspoken, and one of the earliest advocates for equal rights for both men and women. During the signing of the Declaration of Independence in 1776, she wrote a letter to Congress with her most famous quote:

“And, by the way, in the New Code of Laws which I suppose it will be necessary for you to make, I desire you would Remember the Ladies, and be more generous and favorable to them than your ancestors … Remember all Men would be tyrants if they could. If particular attention is not paid to the Ladies we are determined to foment a Rebellion, and will not hold ourselves bound by any Laws in which we have no Voice, or Representation.” (1) 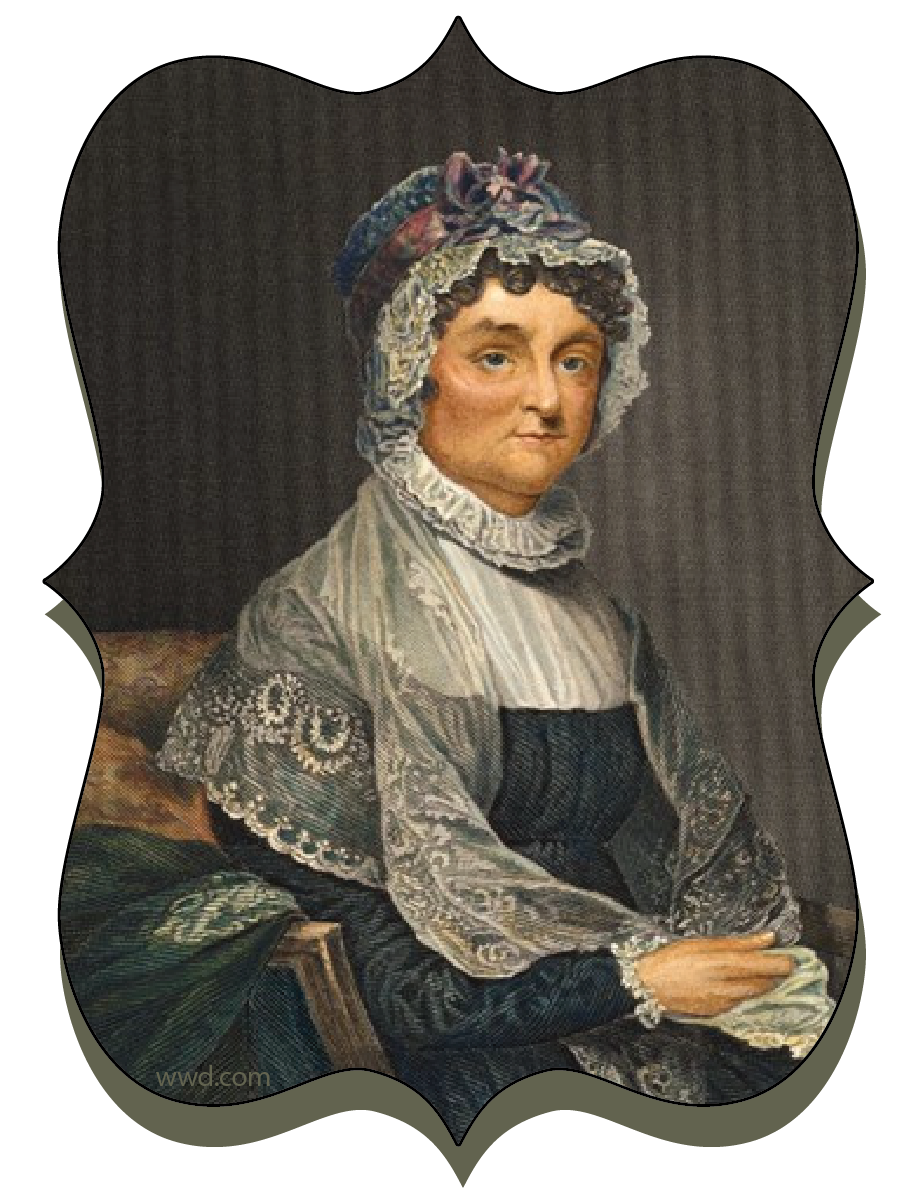 Abigail was also a fierce supporter of education for women. Having had no formal education, she taught herself from her family’s library. Her ideas proved instrumental in influencing substantive education for both genders and spreading support for tax-payer funded education for all American children.

Abigail has another reason for her extra special place in our hearts: she was born and raised in Weymouth, Massachusetts, where VerMints has been based out of for several years now. 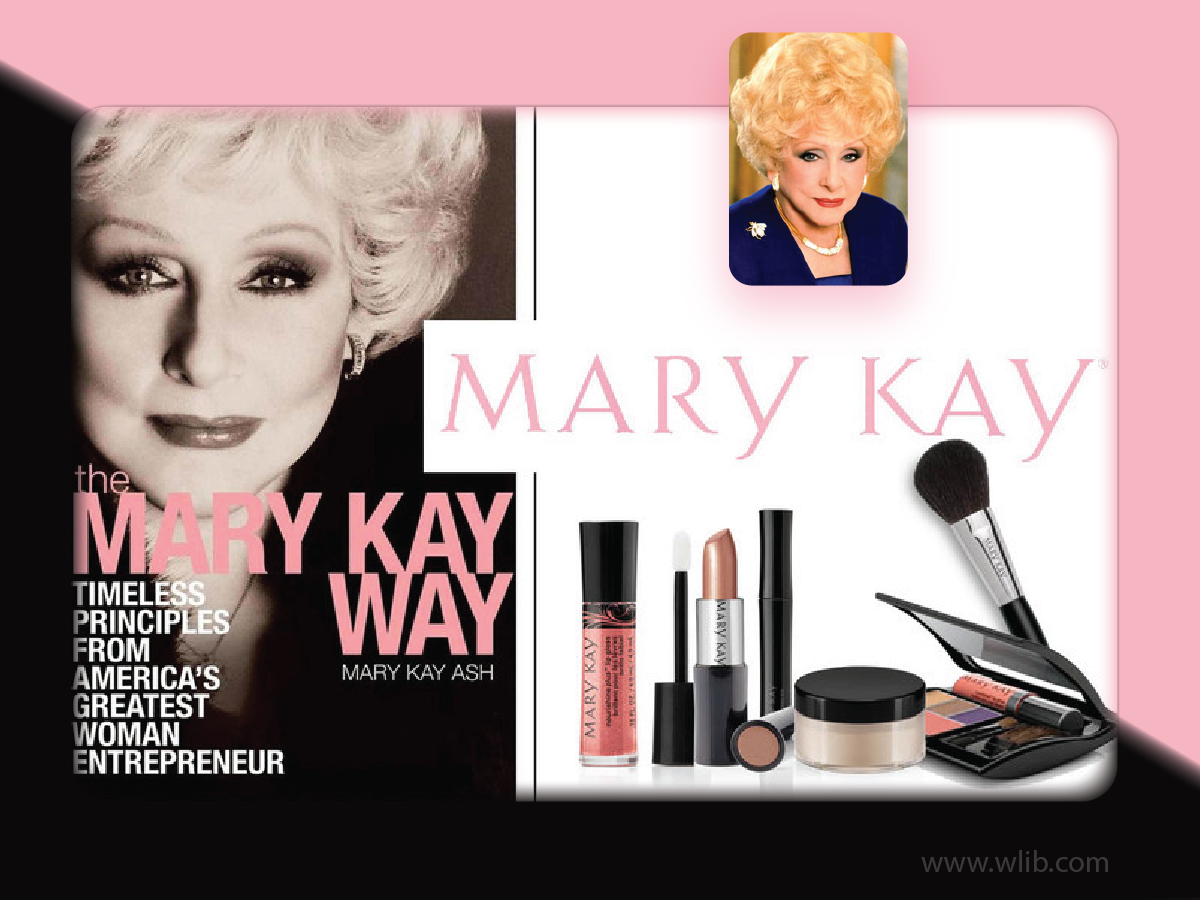 Entrepreneur Mary Kay Ash is easily one of the most resilient, inventive, and dominant figures in American business, from her iconic pink Cadillac car program to her groundbreaking work to empower women at every stage in their careers. Known for her business savvy and high sales percentages from the earliest days of her career, Mary Kay quit her job after being passed over for yet another promotion for a man she’d trained. Shortly after she left, she developed the business model that became the world-famous Mary Kay Cosmetics company. With only a $5000 loan, an idea, and the support of her family, she built MK Cosmetics from scratch and laid the enduring foundation for the multi-billion-dollar company it is today. 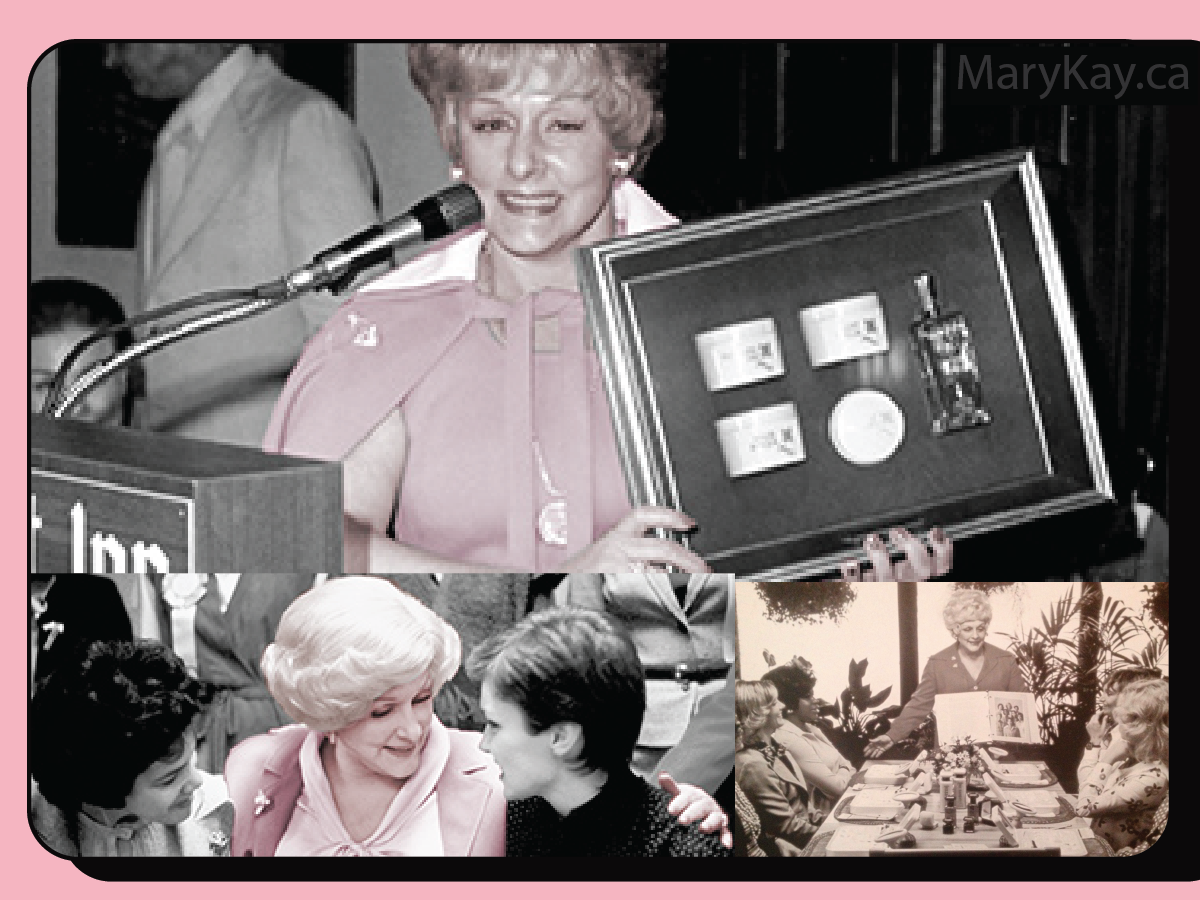 Mary Kay spent her life inspiring women in both the office and everyday life. She founded the Mary Kay Charitable Foundation in 1996 to help fund cancer research and end domestic violence. She’s remembered overall as one of the greatest business persons of the 20th century.

Our favorite quote: “Don’t let the negatives of life control you. Rise above them. Use them as your stepping stones to go higher than you ever dreamed possible.” Mary Kay Ash (6) 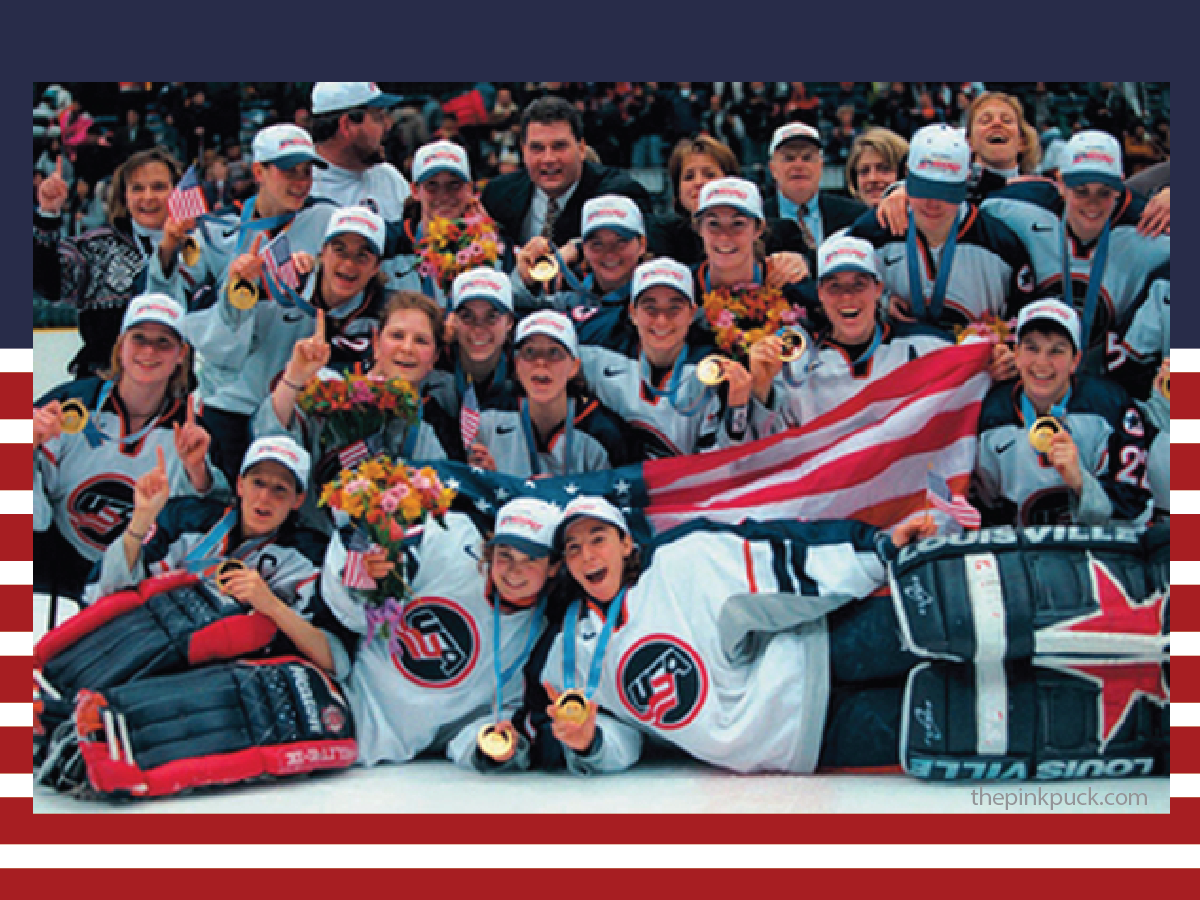 Being from the Greater Boston Area, it’s no secret that we’re hockey fans in this office. We all know the 1980 Miracle on Ice, but one of our favorite Team USA Olympic memories will always be the 1998 US Women’s Hockey team.

Team USA came into the debut Olympic women’s hockey tournament as heavy underdogs. They left that tournament with a 6-0 record and the first ever gold medal in U.S. Women’s hockey history, defying all odds to beat four-time world champion and arch-rival Canada in the final game.

Their grit, heart, teamwork, and passion for a game traditionally seen as outside the gender norms for women inspired thousands of young girls across America to lace up their skates, pick up their sticks, throw on their shoulder pads, and take to the ice (including yours truly). Within two years of their thrilling victory, USA Hockey’s female registration rate increased a reported 50%. There are more female ice hockey players than ever before, and each year the rate of all-female teams and athletes keeps growing. The 1998 US team’s influence has proved so great, they were inducted into the U.S. Hockey Hall of Fame in 2010 for their tremendous impact on the sport, marking them as hockey immortals. 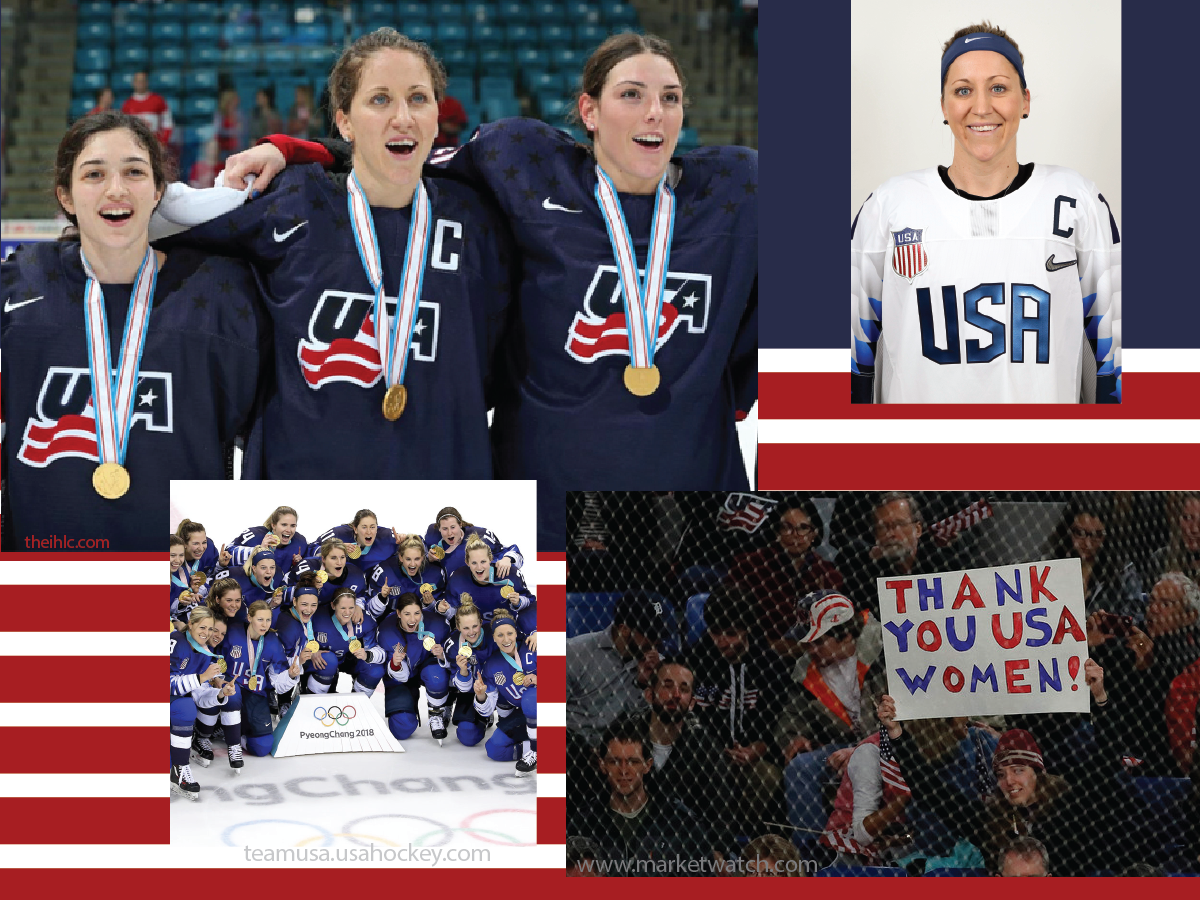 I’ll leave you with this: 2018 Team USA Hockey captain, Meghan Duggan, decided to play ice hockey at age 11 after watching the 1998 team take home gold. “From that moment forward I said I want to play for that team, I want to represent my country… I want to do this and I will do this.” (10)

Meghan did do it. She led team USA to gold in women’s ice hockey in the 2018 Olympics, and is inspiring another generation of girls to take to the ice.