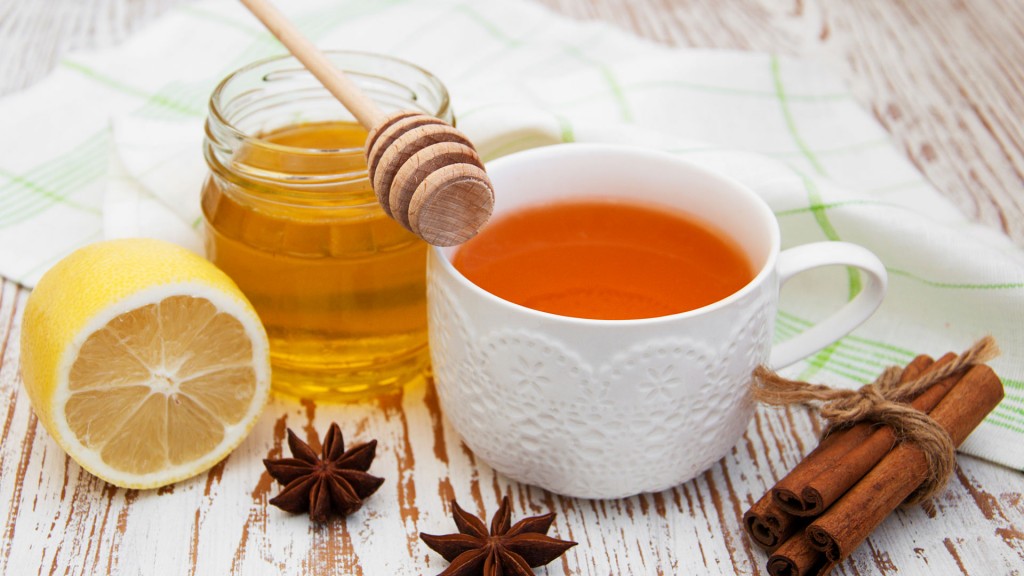 Just when we thought we knew everything there was to know about the health benefits of cinnamon, the wonder-spice surprised us again. Cinnamon is known for boosting your metabolism and keeping you satiated, which of course helps contribute to a trim waistline. But as it turns out, cinnamon’s weight-loss promoting super powers are heightened when paired with honey. What a sweet sidekick!

Like cinnamon, honey boosts your metabolism, increases energy levels, and helps curb between-meal cravings. Cinnamon and honey share many other healthy properties, as well. They’re both antibacterial and antifungal, super high in antioxidants, and proven to improve memory and brain function. They’re both key ingredients when it comes to beating a cold or fighting an infection. And even though honey isn’t technically vegan, it can be a fantastic alternative to refined sugars. (If you like the idea of cinnamon in your tea but don't use honey in your vegan diet, consider coconut nectar, a liquid, natural sugar with a very low on the glycemic index--no blood sugar spikes!)

When it comes to staying healthy and managing weight loss goals, pairing cinnamon and honey is like packing a double punch. And with the weather getting colder, one of our favorite, fastest, and easiest ways to work this dynamic duo into your diet is in a nice, hot cup of tea.

WAKE UP YOUR METABOLISM first thing in the morning by drinking a cup of green tea with one teaspoon each of organic cinnamon and honey. By swapping coffee for green tea, you’ll benefit from a whole world of scientifically proven benefits, including (but not limited to) a fresher, healthier mouth. For more on green tea's ability to keep your oral health in check, read number five of our blog on natural breath fresheners!

PREPARE FOR A WORKOUT by substituting pre-workout shakes made with load of ingredients you can’t even pronounce, for a natural, energizing, detoxifying cup of tea. Before hitting the gym, drink a cup of hot water with one tablespoon each of organic honey and lemon juice, plus one teaspoon of organic cinnamon. It’s all taste and zero jitters!

UNWIND IN THE EVENING and hit your metabolism’s refresh button with a soothing cup of tea. Mix hot water, one teaspoon of organic cinnamon and one tablespoon of organic honey. The naturally sweet elixir will help to eliminate midnight hunger pangs and help you relax before bed.